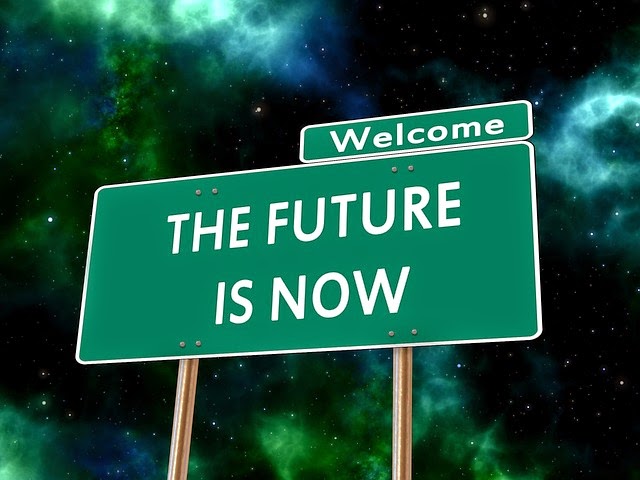 This is unbelievable I have independently to Stephen Wills (the applicant and inventor of the patent application “Treating microvasculature diseases with acetyl cholinesterase inhibitors” under patent number CA 2597566 A1) concluded the same about treatment of many chronic (including psoriasis) diseases.

I don’t think that I am only the second person who thought about this but why most doctors have no clue about this? Why the facts from that patent application are not popular on the internet? I found that application when I was looking for some scientific papers that would back up my psoriasis theory (what is actually the theory about the cause of many chronic diseases).

I think that nervous system dysfunction is crucial in development of so much chronic (also autoimmune considered) diseases. Actually very most of the chemicals we are daily encountered with are nervous system disruptors. 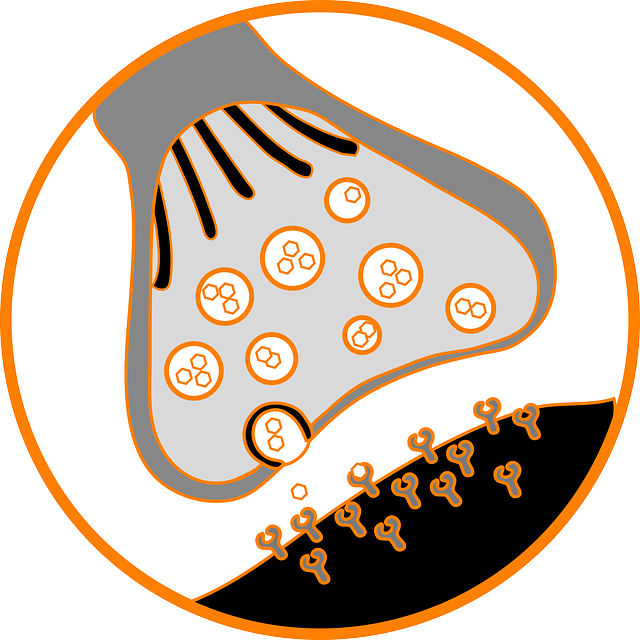 Psoriasis is not mentioned there but I believe that it is one of the best responding diseases for this kind of treatment. Yes, treatment because this is not a cure! It can be helpful in the beginning but I would not recommend to take the acetylcholinesterase inhibitors the way and for the purpose like the drugs are taken – to mask the symptom of the problem.

Here is the paper summarizing the effects of various plants on acetylcholinesterase inhibition – http://www.scielo.br/scielo.php?pid=S0102-695X2006000200021

Acetylcholinesterase inhibitors as the insecticides – keep in mind next time you would want to buy some insecticide in spray because it has the same effect on your body:

As I said above Huperzine A or Galantamine is not a cure of psoriasis and other chronic diseases alone since those compounds directly does not help to remove the cause like – intestinal toxicity (bad liver function) or dental infection.

However I believe that taking Huperzine A or Galantamine could help speed up the process of healing considerably since working nervous system does miracles. Actually stomach acid production, pancreatic enzymes as well as liver bile flow is mediated by nervous system like everything. And since there are many people who do not improve on raw food diet and bile acids supplement or their progress is very slow the cause may be also substantial dysfunction of nervous system due to years of constant weakening of the body. Add the SIBO with congested lymphatic system to that and we get the picture why even on good diet the improvement is very slow. 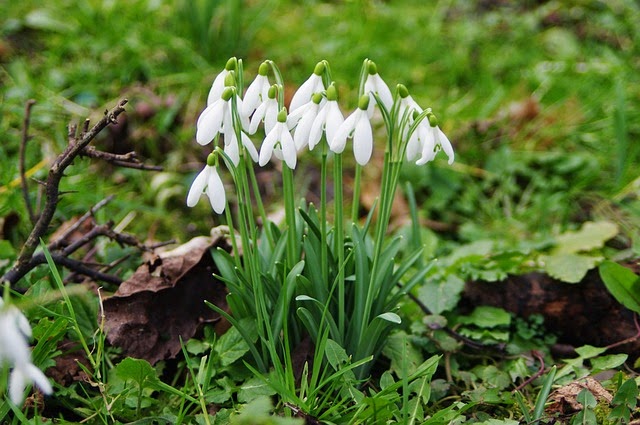 Keep in mind that even at lower doses the unwanted effects may appear. They are usually directly linked to increased levels of fundamental neurotransmitter – acetylcholine. It is important to understand that compounds like Huperzine A (from Huperzia serrata) and Galantamine (one of the sources is well known flower Galanthus nivalis) are plant alkaloids that have protective roles in the plants. These two specific alkaloids are actually part of the “plants immune system” to protect them from insects.

If it is possible you should visit good chiropractor to check your body for any subluxations (mechanical blocks in nervous system) because there can be also mechanical problems in nervous system that block its normal function – balance between SNS (Sympathetic Nervous System – fight or flight) vs PNS (Parasympathetic Nervous System – rest, digest and repair).

Here is one video from John Bergman the chiropractor that have a lot of great videos on various health topics. His videos are informational, funny and easy to understand for average person without medical background.

Great timing for his latest video – it is about the nervous system:

What to say in the end? Now we know what are they spraying from planes in those chemtrails – besides the other things the nervous system disruptors are there. Sorry it is not a secret project against the global warming. It is really impossible that so much people would be ill without any intentional force that would “help” to this epidemic of chronic illnesses. It has been said “Healthy men has 1000s of wishes, an ill person just one.” So as long as a lot of people are ill they won’t care much about those who are destroying this world in every aspect.