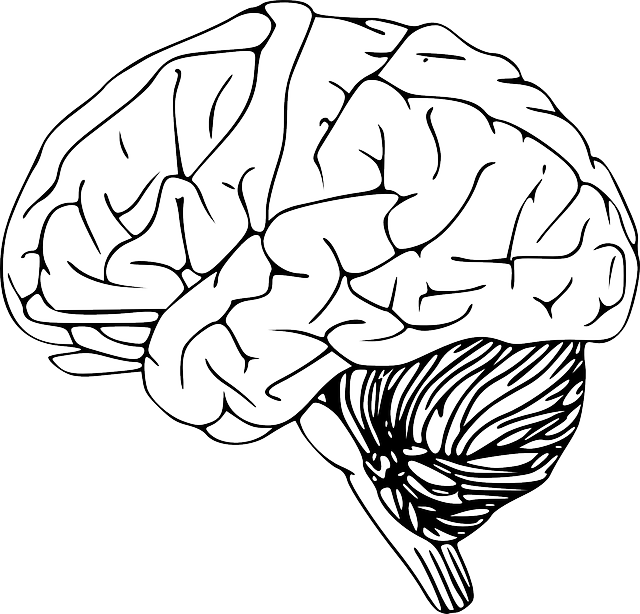 Dopamine – Motivation and What Do They Possibly Spray in Chemtrails

Firstly I recommend you to watch the next video presentation about the dopamine effects by Dr. Richard Palmiter the professor from University of Washington Department of Biochemistry and investigator of Howard Hughes Medical Institute.

Actually, in my opinion this is one of the most influential and at the same time most motivational videos if you can understand it as I do. Just watch it at least for 3 minutes from the time 25:20.

If you want you can read this blog post first since I summarize the main points from the video here.

The topic of the video is explanation of the dopamine effects on the brain and behavior. The dopamine deficient mice in the video were not motivated enough to move, to interact each other, to explore the space they were in. Their behavior has nothing to do with psychological processes, fear, previous experiences, tiredness, …. It is all just about the dopamine deficiency in their brains.

The researchers just “deleted” their genes responsible for one step in dopamine production and that is the result.

Those mice were hungry but they did not start to eat even though the food was put right before their mouths. Those mice did not eat for many hours but still has not enough motivation to eat.

MICE WERE VERY HUNGRY BUT NOT MOTIVATED TO EAT.

Can you see the difference? Usually we do no difference between our needs and starting fulfilling them. We think that all our needs that we can fulfill will get taken care of.

Then the researchers injected the mouse with L-dopa what bypasses that “deleted” gene in dopamine production. After 15 minutes it looks like there was completely different mouse in the video. Mouse was exploring the territory, interact with the other and would eat. 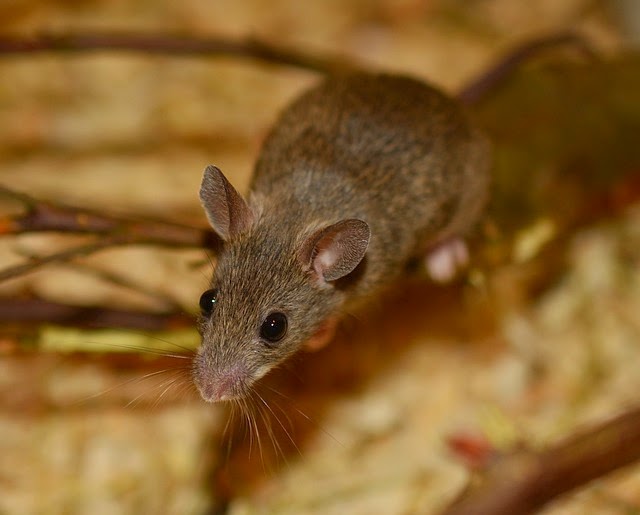 In the video presentation Dr. Palmiter stated that it is possible to reverse the dopamine deficiency also by infecting the mouse with the virus that makes the cells produce the dopamine. And if the science at this level is common in the universities so what can be done in the other secret laboratories all over the world financially supported by the countries and big corporations?

So what could be the difference in creating the viruses that can knock out the dopamine or any other chemical synthesis in the body and create the world full of “zombies” that are hungry just for success, money and will listen to the propaganda provided by TV and other media?

Also I think that it can be done that we will have motivation to do something what we actually do not have need to do. All what most people care about is the latest smartphone, tablet, shoes, car, big house, expensive holidays, buying the gifts for Christmas, ….. and they want also to be healthy – best medical care – what is really expensive and in most cases does not work.

People are so manipulated that they did not realize it at all. The best medical care for chronic illnesses can not be found in the hospitals because hospitals are the part of the money generating system. The doctors who realize that have to go out of that system and have own practices that are very often completely out of the boundaries of the medical insurance.

We dedicated our lives to the corporations….

What really shows the video?

Watching the video above is the point when you may realize how much everyone depends just on one chemical, one neurotransmitter and its levels in the body at any particular time. How many times in the past your missed something because you were not motivated enough to do it or get it. Not that you did not want to do it or get it, but you were not motivated enough on biochemical level of your cells. In medicine there is a lot of diseases that list as one of their symptoms apathy: CFS, anxiety disorders, depression, MS, etc…

We know it: “It is all just in your head…” are the usual words that the doctors say. 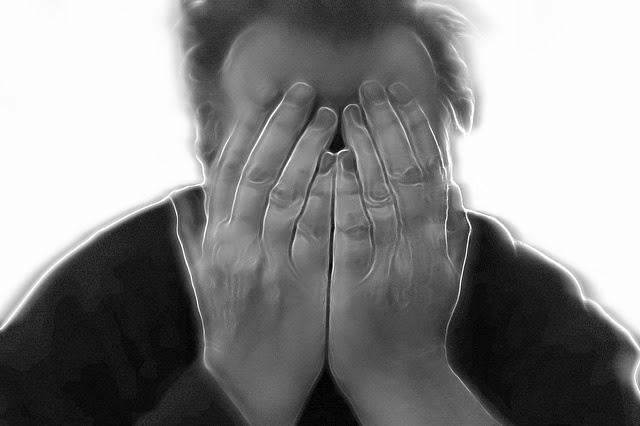 However, the lack of motivation and subsequently the loss of chance have a lot of to do with those “bad feelings” you have afterwards.

The bad feelings are not there because the body wants you to suffer (it is the same as physical pain), those feelings are there because your body wants you to get what you missed the next time you will have a chance. Body has to make you remember how bad it was to miss the chance last time so the next time you won’t miss it – this is one way how the motivation can be raised for the future.

The problem arises when your dopamine levels are always too low. Then you almost never have enough motivation to do something so you will every time end up just with those bad feelings after the missed chance. The dopamine can be low because of the deficiency (folate, B-complex, etc…) or toxicity.

Then you get just deeper into the vicious circle with every another chance to get something and it makes you actually just feel worse long term. It is not so much a psychological fault rather than the biochemical problem.

Dopamine production is not directly affected by our will. We can not make more dopamine when we would like to – so it is more the problem of our biochemistry when we do not produce enough of dopamine in the situations when we should or our body should.

Chemtrails – do they slowly try to suppress the motivation in people? 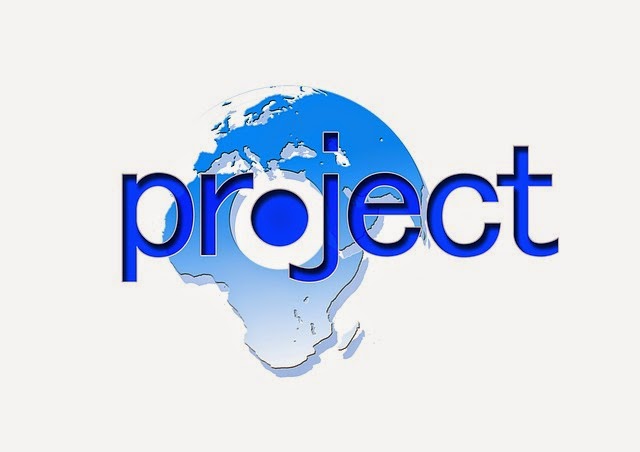 Currently humans are not like the completely dopamine deficient mice in the video since we as individual people and society are still a little motivated to do something. Dopamine free mouse like in the video will never build a nest and eat just a little so eventually die from starvation (in about 3 weeks). We as people are still motivated to eat and have some living place in order to be the slaves of the 21 century and if the masses won’t wake up this may continue for another centuries as well.

Technologies had reach the point where there is no problem in mind manipulation so the change have to come soon otherwise most people will become just the robots with the chemically installed programs in their minds.

Maybe now the denialists of chemtrails after they see this video will understand how easy it is to suppress and manipulate with the crowd through the chemicals.

“Poverty is the parent of revolution and crime.”
– Aristotle

“Better to die fighting for freedom then be a prisoner all the days of your life.”
― Bob Marley

How to know if you have low dopamine?

Well, I would say that watching TV is very similar behavior like expressed the mice in the video. Those mice were just standing on one place, not moving, not interacting with each other, just staring…. the only difference is that they had no TV in front of them.

Also dopamine deficient mouse will drink sweetened water less often but once it start then continue for longer period of time.

That resembles in my opinion many of us when we just skip the breakfast then eat a lunch all with all, then again nothing and in the evening in front of a TV we eat pizza, chicken, sweetened drinks, ice cream, donuts, etc…

That eating makes us feel so good that we continue to eat while there is some space in our stomach. Then the digestive tract has really hard time to process all that food.

As stated in the video: success is dependent on MOTIVATION and PAYING ATTENTION. I think that most people are very deficient in those two and it is not their fault – “something is in the air”.