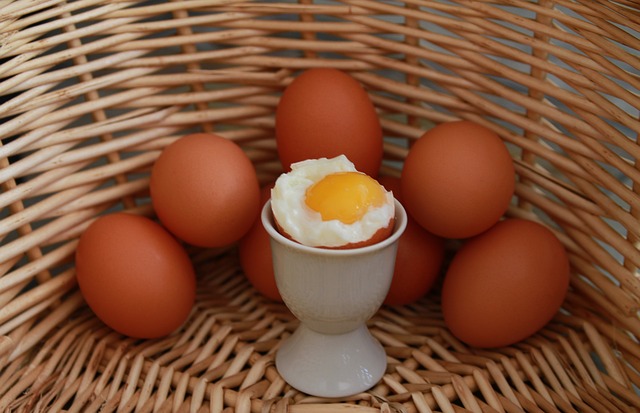 Betaine HCL May Cause Sulfur Smelling Gas and Urine

If you develop sulfur smelling burps, gas or urine after starting Betaine HCL here is the possible explanation.

The most probable cause in my opinion is that Betaine HCL initiates the digestion of protein in the stomach but the pancreas, gallbladder or liver in the small intestine don’t continue the digestive process adequately so the bacteria degrade the protein and produce the sulfur smelling gas. The same applies for stinking urine – if you eat and assimilate more sulfur containing amino acids in protein – the more sulfur containing residues can appear in your urine and you will smell it.

Since the stomach acid and pepsin (which is usually a part of Betaine HCL supplements) is crucial for protein digestion you may find your gas or burps to smell like sulfur. Without the stomach acid the chemical bonds of protein are not be broken down so no sulfur containing amino acids are released.

Another possibility is that the problem lies mostly in carbohydrate digestion. I mean you may had burps even before you started Betaine HCL but due to low stomach acid the protein didn’t break down and you never smelled that burps because they were just a regular burps from carbohydrate fermentation. Actually the primary digestive symptom – heartburn – in many people is caused by carbohydrate overeating. Too much bread, pasta, potatoes or rice leads to heartburn even in young children.

However, if Betaine HCL capsules do such a difference in digestive capabilities of protein that you can (finally) smell the sulfur, it may indicate that your stomach produces just a very little stomach acid on its own. Often those people who does not experience the heartburn have very low stomach acid. Heartburn is just a first symptom of bad digestion, if it progresses you may produce so little stomach acid that even heartburn disappears.

There are actually 4 sulfur containing amino acids – cysteine, homocysteine, methionine and taurine. However only methionine and cysteine are incorporated into the protein structures.

Also the cruciferous vegetable like broccoli, cabbage, cauliflower along with onion and garlic contain the higher amount of sulfur.

If you haven’t started overeating on any of those foods then the smell of sulfur in your gas or urine is caused probably just by improved digestion of protein in the stomach due to Betaine HCL supplement.

However, gas production is not a good symptom because it usually means that the body doesn’t produce enough digestive enzymes to degrade and assimilate the nutrients. Betaine HCL supplement may help start the digestive process of protein but pancreas, gallbladder and liver all play a significant role in further digestive process.

Bile acids greatly help the gas and bloating after eating.