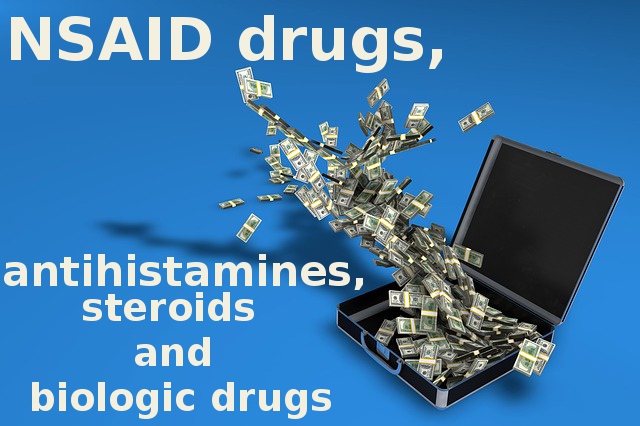 Yes, inflammation is what causes the symptoms and that is true even for psoriasis!

And we may ask “what is the most common cause of inflammation?“. Well, it is the infection.

People do not get it and do not want to believe it because it is so simple.

Small intestine is inflamed or there is some kind of dental infection – those two are the ROOT causes in almost 100% of cases of chronic diseases.

Down the stream after some time latent viruses reactivate and cause additional inflammation and nervous system damage.

Just check out how many viruses cause nervous system damage and malfunction.

So, the point is to work on dental infections, intestinal infections and those common relatively weak viruses will be put back by not overloaded immune system. 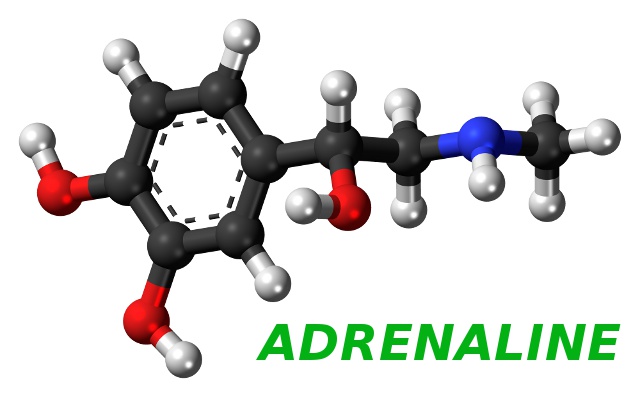 Nervous system is MORE important in inflammation than IMMUNE SYSTEM!!!

Those systems work together but doctors and all medicine focus just on IMMUNE SYSTEM when it comes to inflammation. That is why they will never resolve those “autoimmune” diseases. They totally ignore the role of adrenal glands, adrenergic and cholinergic pathways and HPA axis in inflammation.

That is why ANAPHYLACTIC SHOCK is treated with ADRENALINE!

If you understand how important is the inflammation in pathophysiology of diseases then you will understand the single most important thing leading you to get better. At least this is my humble opinion.

The next lines will present you with some tips how inflammation can be attenuated.

Magnesium calms down the nervous system 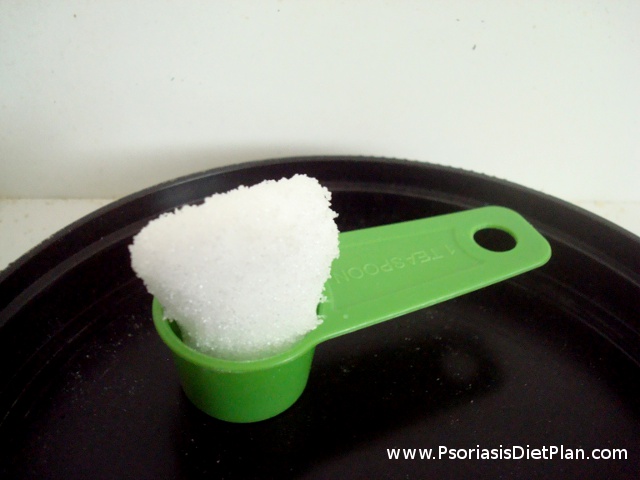 Many people know how important magnesium is for nervous system and how miraculously it may improve some health conditions. Yes, magnesium is important for nervous system and it may substantially improve many conditions including anxiety, psoriasis, muscle pain, depression, fibromyalgia, brain fog and many other inflammatory conditions. Because virtually everything, every chronic disease is inflammatory in its roots.

Magnesium calms down the nervous system which is so important for proper inflammatory reaction. Again, nervous system is connected to immune system and all other systems in the body.

B6 – pyridoxine for neurotransmitters 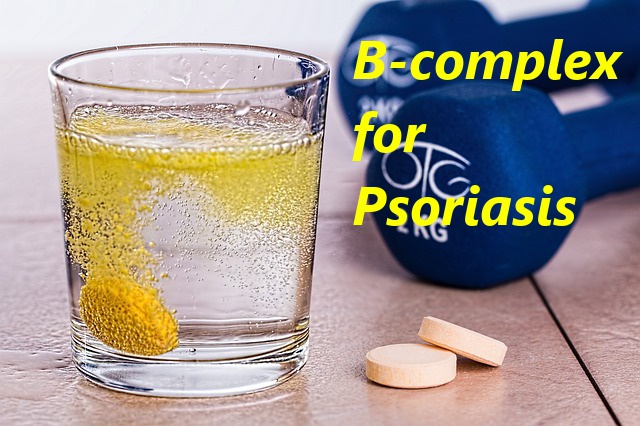 Maybe you read about the B6 supplementation in relation to condition called Pyroluria which makes the body losing huge amounts of B6 vitamin which lead to various symptoms – mostly nervous and mental problems.

Sure, since B6 is critically important for the production of neurotransmitters you will get in trouble without it.

A lot of people focus on this condition called Pyroluria solely as if it were caused by bad genetics.

They totally ignore the possibility of infection and inflammation causing pyroluria.

Again, if they see a correlation that does not mean there is a causation!

Psoriatics seem to be B6 deficient in general so supplementation at least with good quality B-complex supplement should be essential. 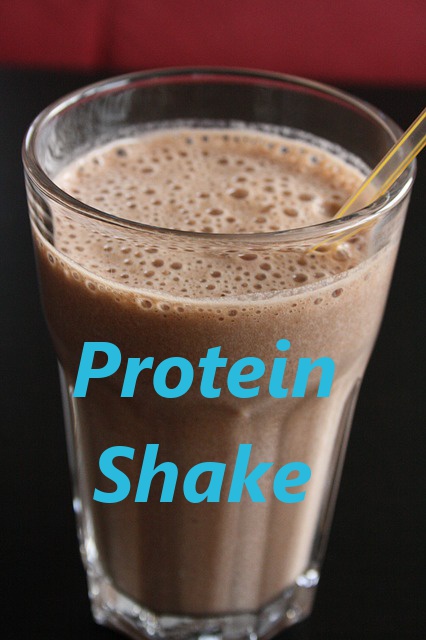 Protein is the single most important macronutrient supporting the anabolic state of the body. Without enough protein intake you can eat as much fat and carbohydrates as you want but you won’t get fat, gain muscles or gain any weight. If you had low intake of protein then your body would suffer no matter how good you micro-nutrient status was. No minerals, no vitamins or any supplements would save your life if you were starved of protein (amino acids).

Body needs balanced intake of protein, fats and carbohydrates in order to function, grow or repair the tissues.

These supplements and herbs affect the important pathways in the body which otherwise would be regulated solely by neurotransmitters produced in the body without the need of taking extra amino acids or herbs containing chemicals binding to the neurotransmitter receptors.

What is critically important is protein assimilation not just intake (eating). Protein maldigestion and malabsorption is so common in so many people. Low stomach acid, low pancreatic enzymes and SIBO – bacterial overgrowth in the small intestine. All those factors significantly affect the protein digestion and assimilation.

Eating the tons of meat daily does not mean you can not be protein deficient.

It is common in cases of SIBO that bacteria will digest the protein before the digestive enzymes which results in feeding the bacteria and starvation of the host (our body). What makes it even worse is that bacteria when “eating” the protein produce a lot of ammonia and other highly toxic nitrogen compounds which leads to many other symptoms – brain fog, nervous system toxicity (leading to all kinds of problems including “autoimmune” diseases), anxiety, muscle spasms, muscle cramps, liver overload, kidney overload, …

Having overloaded liver and kidneys is very bad on so many levels. Those are two primary detoxification organs in the body so when they are overloaded with toxic burden produced by the bacteria in the intestines then anything in the body can go wrong. Psoriasis is just one of the symptoms of bad liver function. Actually, most chronic diseases are directly connected to bad liver function caused by drugs, deficiencies or excessive inflammation. 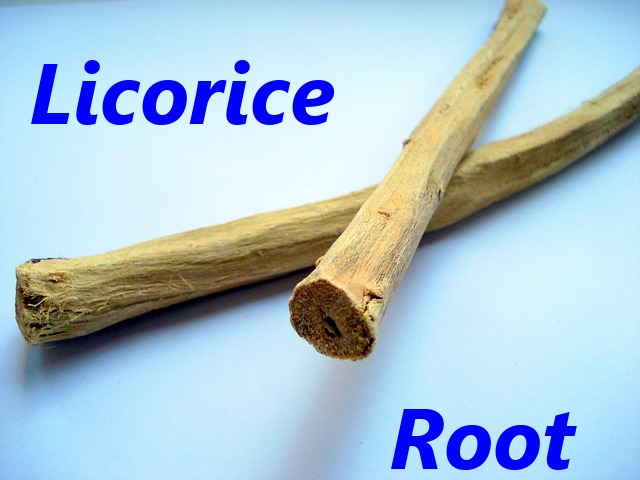 This results in stronger inflammatory response in psoriatics to the same stimuli – one of the is endotoxins.

Stronger inflammatory response means more TNF-alpha and other inflammatory cytokines and more coagulation. These processes lead to thicker blood and less oxygen in the tissues which means less energy production. This is a vicious cycle I have mentioned in the past for so many times on this blog.

Licorice root contains Glycyrrhizin which inhibits the 11beta-hydroxysteroid dehydrogenase enyzme responsible for conversion of cortisol to its biologically inactive form. This may significantly increase the cortisol levels in the body and lead to decrease in inflammatory response.

Glycyrrhizin has also anti-viral properties against many common viruses.