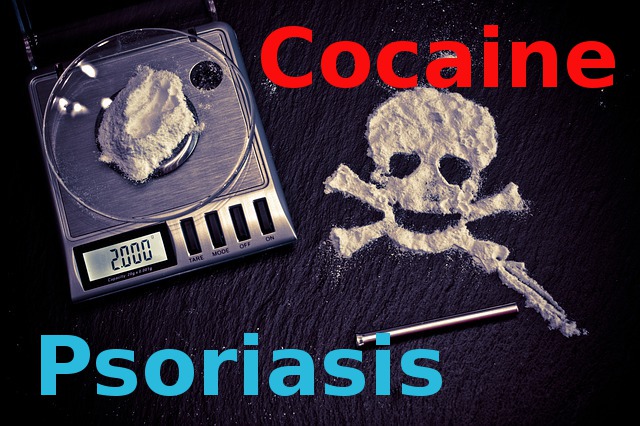 Cocaine: The Significance Of Drug Use In Development Of Psoriasis

If you have psoriasis and take cocaine you may ask yourself if it is important to mention that fact to your dermatologist.

There are the obvious reasons why you may not want to share the information about your drug use with anybody including your doctor.

Well, my opinion based upon research on the internet is that cocaine use is not a high risk factor for development of psoriasis. It surely depends on the dosages, because occasional drug use is something entirely different than severe cocaine addiction which means daily drug abuse in high dosages.

That does not mean it is safe to take cocaine once in a while.

Heart problems and specifically the fatal heart attack are one of the most common ways how cocaine kills. And you may accidentally kill yourself even with the first dose in your life. 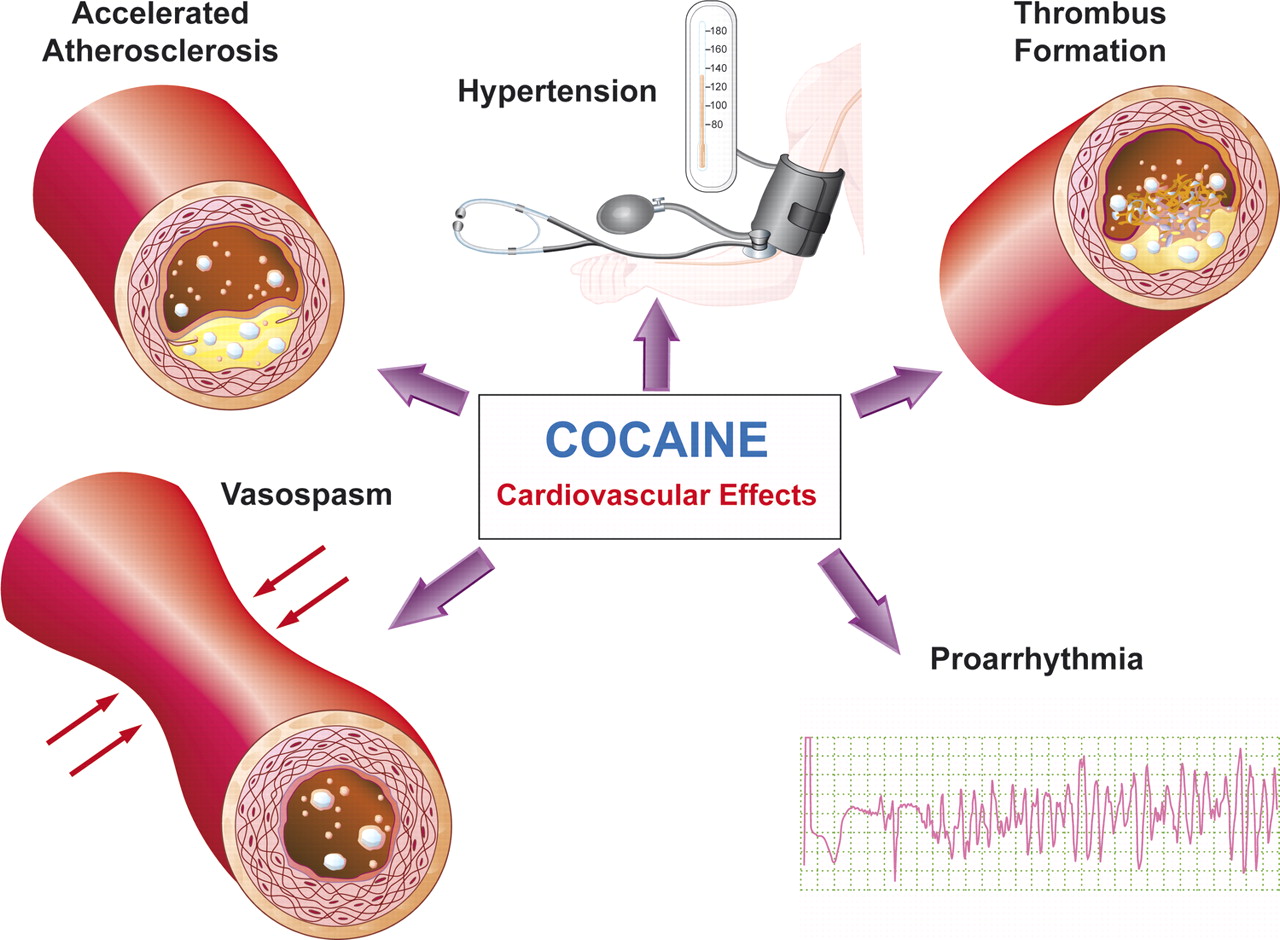 But cocaine use is not just about the accidental deaths.

Messing with the levels of neurotransmitters may have really long-term and even permanent effects on your nervous system. In some people taking one dose of some drug (cocaine, methamphetamine, extasy,…) or even prescription or OTC drug may lead to chronic anxiety (PTSD…), depression, psychosis,…

Often it is easier to cure the depression caused by inflammation (SIBO, root canal tooth, cortisol resistance…) than the depression which was induced by some (recreational) drug.

Drugs are no joke!

Why not to use cocaine

The effects and symptoms of cocaine abuse

There is a lot of effects and symptoms of cocaine use. One of the easiest ways how to spot a cocaine user is hoarse voice – just notice how many celebrities have kinda “funny” voice. 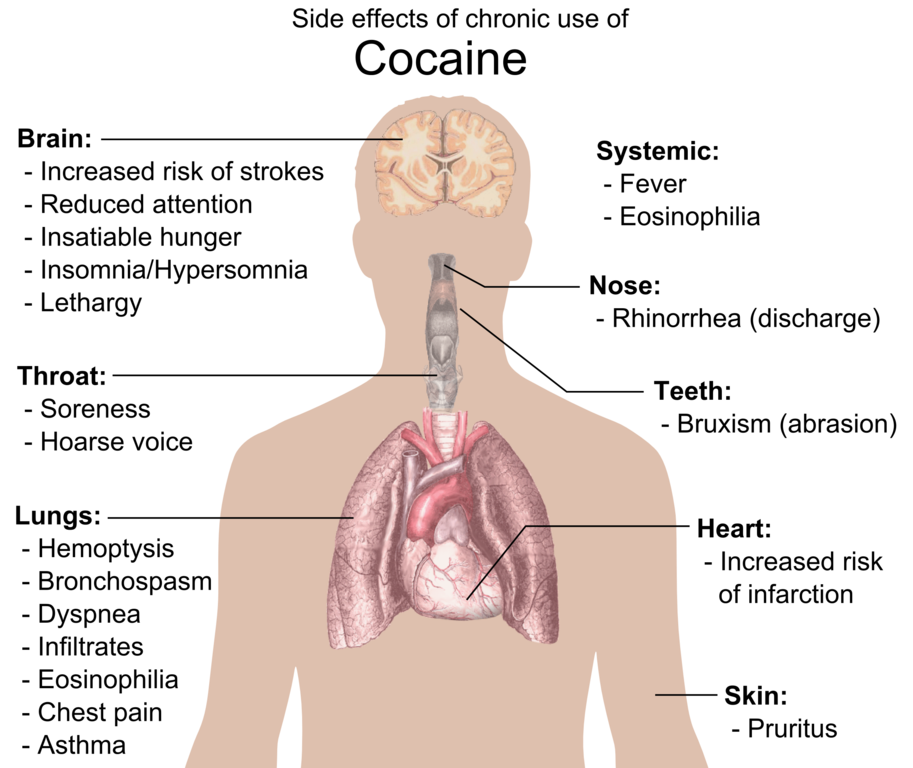 Considering the fact that most cocaine is cut with something else you may add to the “side-effects” of cocaine use nose bleeds, anxiety, diarrhea and vomiting.

The more often one uses cocaine the worse he feels once the effects wear off. This may lead to profound depression which eventually makes the person willing to do anything to get the drug.

Two ways how people with psoriasis may meet with cocaine

Cocaine and adulterants may also induce severe anxiety (stress) which taxes the adrenal glands and leads to excessive cortisol production. And more about how it goes when cortisol resistance develops or when body does not produce enough cortisol due to HPA axis dysregulation is described in my post “Cortisol – The Chronic Inflammatory Diseases and Why Doctors Fail”.

Cocaine is a serotonin–norepinephrine–dopamine reuptake inhibitor (SNDRI) so it affects a lot of receptors and biochemical pathways.

Serotonin makes the body calm making you want to do nothing, dopamine increases motivation and euphoria and norepinephrine increases focus and concentration. Well, no wonder cocaine is so popular recreational drug.

If you want to try some natural, legal and much safer serotonin–norepinephrine–dopamine reuptake inhibitor you may try the Ginkgo biloba or St John’s Wort. 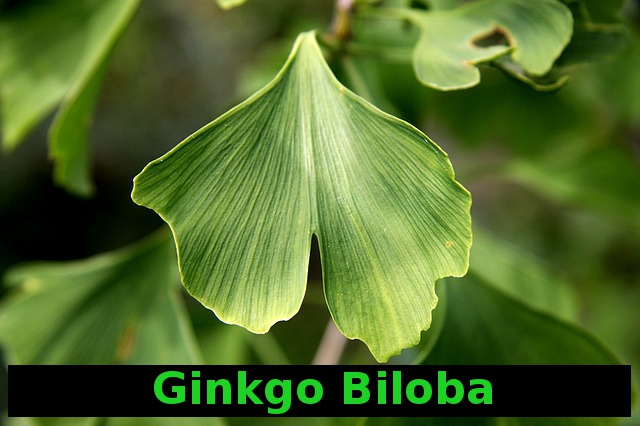 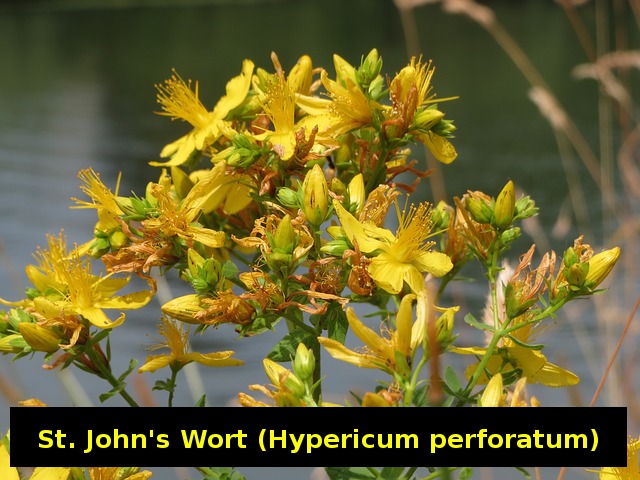 Scientific literature doesn’t have a lot of information about the cocaine and psoriasis.

However, his corticosteroids, ciclosporin, methotrexate, calcipotriol and eventually also etanercept (trade name Enbrel) resistant plaque psoriasis wasn’t caused by cocaine use because it started 12 years before starting cocaine (3 years of cocaine use once a week).

The short answer is no.

There are much higher chances for clearing up the psoriasis (clearing up – not necessarily cure) using the nicotine which may decrease the inflammation by activation of anti-inflammatory alpha-7 nicotinic acetylcholine receptor.

More about this you may find in my previous posts “Nervous System Starts and Stops the Inflammation Not Only In Psoriasis” and “How Ephedrine, Galantamine and Nicotine Treat Inflammation in Psoriasis”.

The short half-life is the cause why therapeutically used nicotine (smoking cessation, dementia, anxiety, depression, ulcerative colitis, epilepsy) is administered as transdermal patches releasing the nicotine over the hours.

However, nicotine is not a preferred way how to cool off the inflammation.

Nicotine use may be an option mostly in past smokers – who developed psoriasis after they stopped smoking.

The most effective way how to decrease the inflammation via alpha-7 nicotinic acetylcholine receptor is galantamine.

Cocaine and psoriasis – what people report on the internet 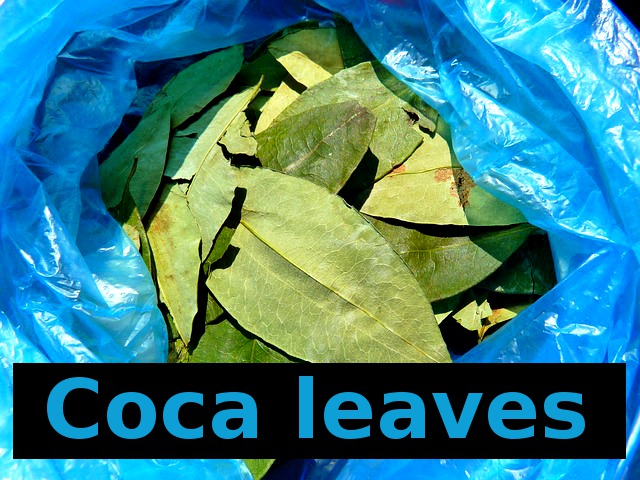 You can not believe any of that.

Because as I said above the cocaine very most people can get in the countries where it is illegal is way too far from being pure!

So, actually it may be the adulterant what could make positive or negative effects on psoriasis.

One of the most popular cutting agents is an antihelmintic (anti-parasitic/anti-worm) drug called levamisole used mostly in veterinary medicine.

This drug causes the blood disorders like agranulocytosis (low white blood cells count) and neutropenia, joint pain and skin necrosis. It was withdrawn from USA (in 2000) and Canadian (in 2003) market due to high incidence of agranulocytosis.[3]

If some drug lowers the immune cells count it may temporarily improve inflammatory conditions like psoriasis but eventually it will kill the person.

Most cocaine supplies do contain the levamisole these days as it was reported that 80% of people tested positive for cocaine had also the positive tests for levamisole.[3]

Seems like there is no strong link between the psoriasis development and cocaine abuse.

We can just guess anything more because there are no studies or statistics involving the cocaine use and psoriasis.

Cocaine does not seem to generally improve psoriasis and most people report that it does not affect their psoriasis or perhaps worsen the symptoms.

Sharing the information about your recreational drug use with your dermatologist or other medical specialist is your choice and your responsibility. Mostly if you have  the heart problems or even take the heart medications cocaine addiction should be consulted with a professional because heart attack and heart failure are major causes of cocaine deaths.

These days the risks of recreational cocaine use are generally underestimated even by doctors.[4]