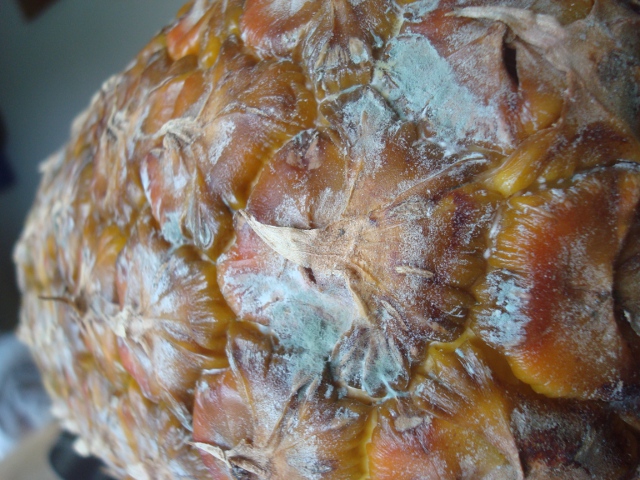 We should take a look at the whole psoriasis problem more deeper but from the different angle than we usually do. I am not a fan of common sense in medicine that we should shut off the immune system with drugs so our body can’t fight with something (see my other post – Psoriasis is maybe caused by bacteria) and be happy that our skin symptoms will disappear. Most people which go off the drugs after they stopped working or can’t tolerate them because of the other effects get their psoriasis often even worse. I am not surprised by that mostly if it would be true (personally I am sure that it is so) that the bacteria have a big deal in psoriasis development. If you would suppress the immune system for years to the point that can’t handle effectively any infections then you shouldn’t be surprised that eventually when you go off the immunosuppressants the spread bacterial infection will manifest as more psoriasis plaques.

But again to deficiency and toxicity: Before somebody develops psoriasis, I think just a few days before, his body is probably very short with critical vitamins, minerals, neurotransmitters, certain hormones, etc. to keep order in the body systems. Then after a few days the stores of vitamins/minerals are lower than needed and body can’t keeps running everything smoothly. Let’s say that we were just the Zinc deficient.

When the body starts to break because of the zinc deficiency – at this point – it is no more just about the zinc. Why? Because zinc is very important mineral which is needed for us so we can be alive. It plays an important role in many enzymatic processes and greatly improves the detoxification, digestion, enzyme synthesis etc. That means that every other mechanism dependent on the zinc will eventually lacks and can and will cause depletion of the other minerals and vitamins what will eventually leads to symptoms of some illness – psoriasis, diabetes, arthritis and many others.

Keep in mind that everything in the body is connected – it is not like we can take one pill (drug or supplement) that will cure psoriasis. Actually not so much people cured their psoriasis with just one supplement, since how I described above when you runs out of some mineral or vitamin many other important vitamins and minerals will be depleted and many various body mechanisms get broken. At that point it isn’t enough just to add back the zinc, because zinc was deteriorating the body continually (often many years or even decades) and that caused the depletion of other nutrients as well. Yes, fish oil, vitamin D3, Niacin or Zinc taken separately can completely clear up psoriasis in some people however think about the powerful combined effect of green leafy vegetables (spinach, lettuce, cabbage, kale), broccoli, carrot, beetroot, radish, cauliflower etc. which contain so many phytonutrients, enzymes, vitamins and minerals!

All those nutrients from the vegetables support so many body enzymes, affect the gene expression, have antibacterial and antiviral properties and help the body with detoxification. That is why the diet is so important – because when you push all those mechanisms in the body the right way with eating the right food – you will create the health and it doesn’t really matter how it will cure psoriasis on the cellular level, but it will cure it!