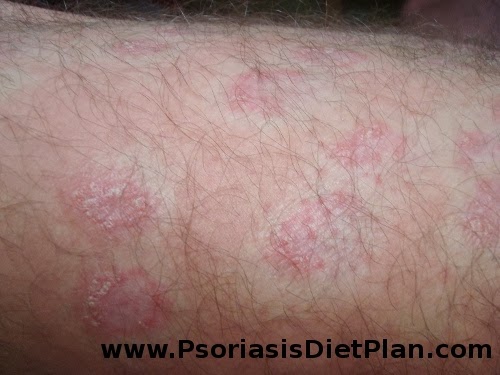 This vitamin or non-essential amino acid (since it is not really a vitamin) has helped many people with various health conditions. It supports many processes in the body. One of the less known information about Niacin is its supportive function in digestion. Actually vitamin B3 gives the energy to stomach cells responsible for making the hydrochloric acid. That particular effect of niacin could be responsible for many successes with treating the various illnesses. 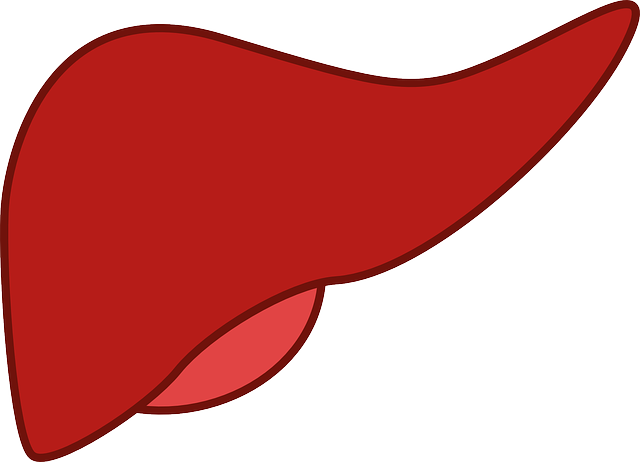 It is believed that using the flush-niacin is better than flush-free since the flush-free puts a bigger burden on liver. Many people would like to use the flush-free formula because it makes less histamine to be released. However, enough histamine is extremely important factor in HCL production by stomach cells. Some people are using the amino acid L-histidine which supports the histamine production. HCL production in the stomach has (as you may know from the previous posts) very important functions and not just in the digestive process.

Niacin also helps to lower the triglycerides and LDL in the blood, raise the good HDL and this way it helps to imporve the blood flow, too.

However using the Niacin in doses like 500 mg – 1500 mg a day as some people do is not always the best thing you can do. Why? Because Niacin is metabolised by process called methylation which is one of the most important processes identified in the body and a lot of people lack in sufficient methylation rate. Everything is about the balance.

Additional effects of taking flush-niacin are that your body dilate the blood vessels so the toxins are more easily removed from the tissues, oxygen is better distributed to the tissues and also the white blood cells are more easily distributed to the infected parts of the body which helps in healing the tissues. However also the toxins are more easily redistributed through the body and that particular effect along with bad liver function which is taxed with additional high dose Niacin can make psoriasis spread. Not in everybody, but I think that many of the more serious cases of psoriasis will get even worse using the high dose Niacin.

Therefore probably the best option what you can generally do is use some quality B-Complex or Brewer’s Yeast which contains not just B-vitamins but also the amino acids.

Here are the links with my affiliate code which will save you up to 10 USD from your first order:

7 weeks supply when taken one capsule twice a day – 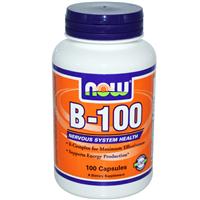