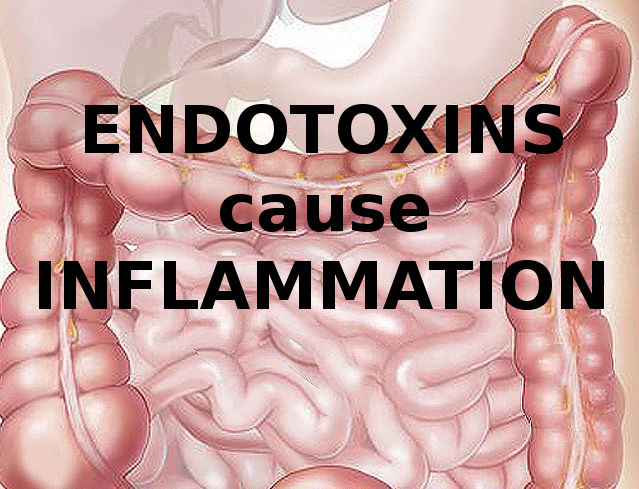 Ursodeoxycholic acid is very effective in dissolving the cholesterol gallstones/liverstones and its very low toxicity allows its use for long periods of time without any serious negative effects.