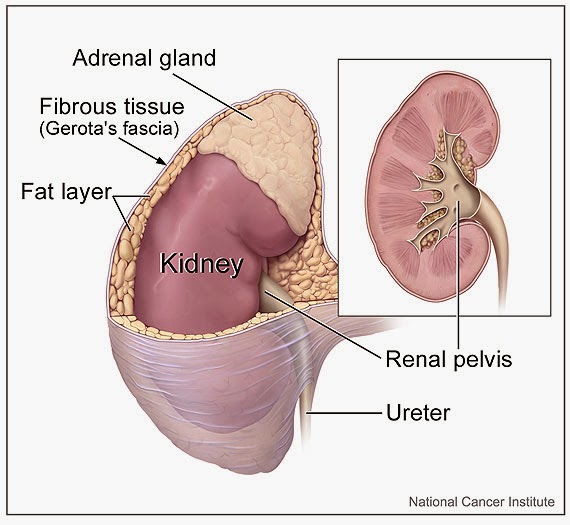 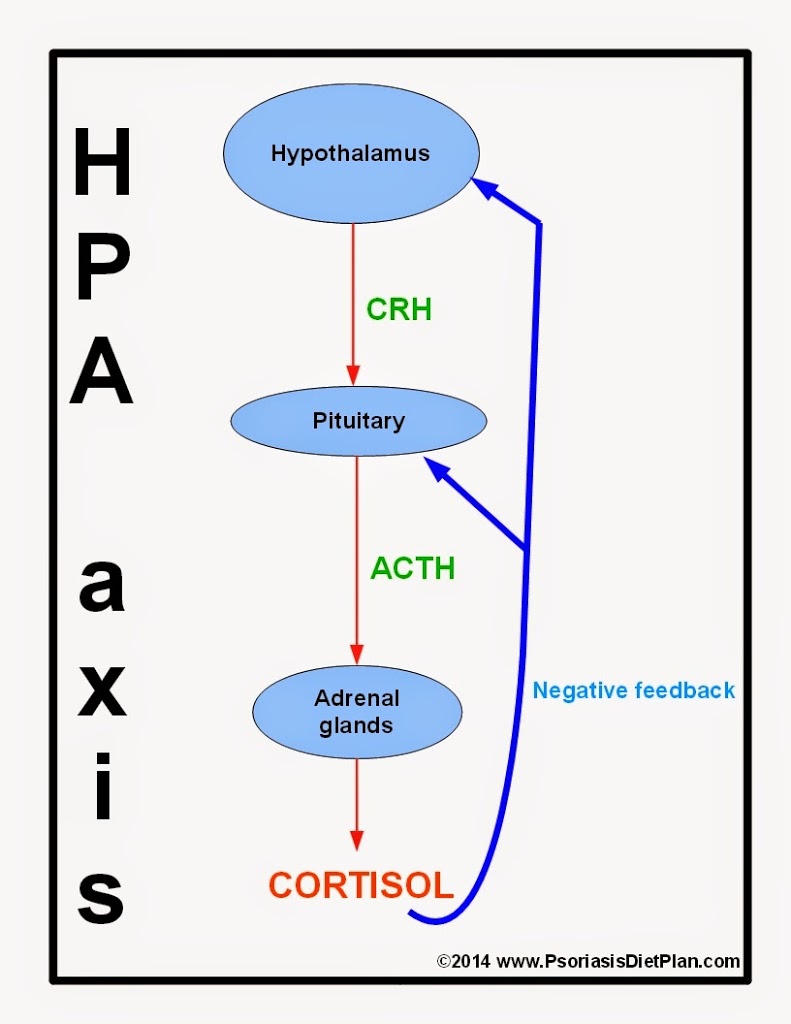 Better than taking the yohimbine (it has a lot of other unpleasant effects so you probably don’t want to take it) which does not address the cause is raising the acetylcholine production.

Low acetylcholine is mostly due B-complex deficiency – especially thiamine, choline and inositol (both are found in soy lecithin). However fungal or bacterial infection can interact with some critical pathway in acetylcholine production so in the end even B-vitamins may do nothing.

Galantamine and Huperzine A are two naturally occurring plant compounds that are on the market as supplements and they both block the acetylcholinesterase enzyme from breaking down the acetylcholine.

That was in short my explanation (on biochemical level) as to why no-stress on the vacation/beach in the summer clears up the psoriasis in just a few days. Sun is probably the best anti-stress thing you can get and it is for free. Another one may be falling in love but still I would say that sun is way better in clearing psoriasis since I have never heard of anybody who cleared his/her psoriasis in just a few days after falling in love.

The more stressed out you are on the day to day basis the more powerful anti-stress response the sun may have.

I can confirm that it is possible to clear up the psoriasis spots that were not directly exposed to the sun. It is so because of the anti-stress effects of the sun on the body/mind and not from UV rays/killing the bacteria on the psoriatic skin. Even though bacteria on the skin play a role because iodine tincture clear up psoriasis plaques after about 2 weeks – plaques usually develop again because the nerves are still damaged or prone to dysregulation because of the condition of the whole body (usually toxicity and stubborn infection).

In my opinion the scaling and redness is caused just because of bacteria on the skin irritating the immune system because of the constricted nerves/low blood flow into the skin in that area.