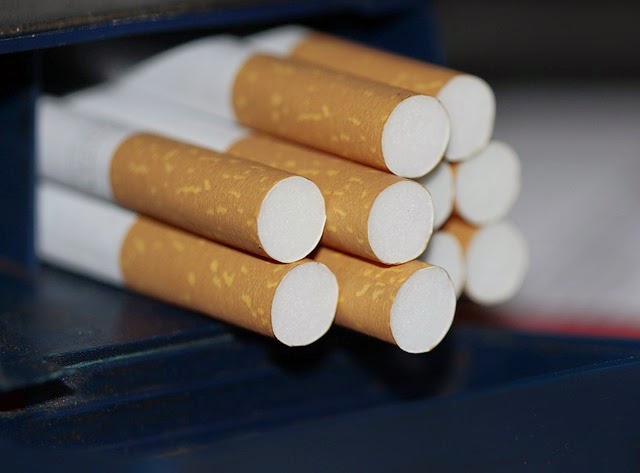 Sure a lot of people who developed psoriasis don’t smoke and never did since as you will find out in the next lines it is more about the Autonomic Nervous System (ANS) dysfunction than about the toxins from cigarettes.

If we put aside the toxic effects of chemicals found in the cigarettes and smoke and their detrimental effects on liver and antioxidant depletion we got nicotine. The alkaloid that is the major cause of tobacco dependence.

In one paper the authors described the case of over 60 years old ex-smoker with 14 years history of psoriasis what developed for the first time in 1993 after the patient stopped his 30 pack-years smoking habit. The patient at admission requested the nicotine replacement therapy since his psoriasis cleared up when taking the nicotine regularly. 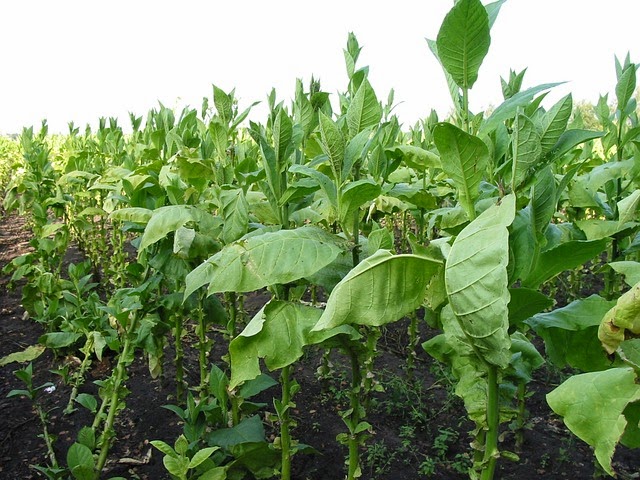 As I always say – health and psoriasis cure is about the balance. You need to balance out the ANS so the bodily functions could work properly.

Just as the PTSD happens usually in just a few seconds and may persist for decades (Adrenal fatigue scam or how to cure stress) the same ANS dysregulation may develop from nicotine abuse due to its effects on cholinergic system.

If we are in sympathetic state our digestion shuts down and after a few weeks the deficiencies occur, the SIBO and fungal overgrowth develop, the latent viruses reactivate and the health is in one vicious circle and slowly getting worse.

Nicotine is not the real answer

This article should not make you want start smoke the cigarettes, take nicotine pills or chew gums. The purpose is to show you that ANS system dysfunction may be modulated by nicotine and as the side effect psoriasis goes away.

Actually nicotine will worsen the psoriasis in most people as well as smoking.

Some people may say that nicotine makes you less stressed and that is the way it cleared up the man’s psoriasis.

Yes that is true about the nicotine effects on stress and I wrote about it above but what is it actually to be stressed? Well, at the biochemical level being stressed means that some cell receptors are activated and the others are deactivated – and after some time a dysregulation develops. It is just a biochemistry and the biochemistry does not care about you being well or feel bad. It is you what “feels” the biochemistry impacts.

Therefore you need to correct and regulate the biochemical processes in order to feel good and heal psoriasis.

Nicotine won’t correct them but the acetylcholine will.